It is unfortunate for the militaria collecting world that a number of purported “expert” sites are so badly flawed as to be completely useless. As a case in point, Dr. Frank Thayer, an advanced collector of SS militaria, wrote a comprehensive article on the Robert Dold SS enlisted man’s belt buckle. This was covered in the respectable ‘Military Advisor’ and is very accurate in all respects. Accuracy, however, plays no part in the makeup of the Wehrmacht Awards Forum and true to form a dealer wrote an hysterical condemnation of the article which was duly posted on the site. The original RODO buckles did not have raised lettering on the inside but instead, the company name was stamped into the steel. Also, the hook for the belt on originals was set at an angle. The author of the WAF article showed pictures of a very crude recent manufactured piece and claimed that this one was the true original! Herewith, we are reprinting the Military Advisor article for the interest of the collecting public and to show what genuine research consists of.

If the text is a little fuzzy,  click on the image and it should come up clearly. 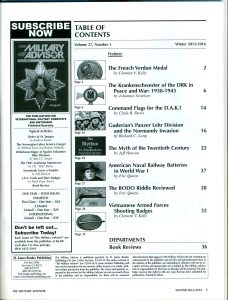 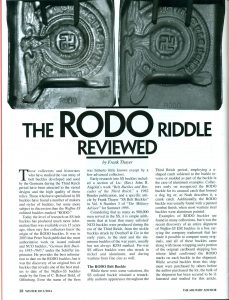 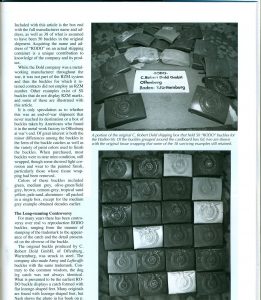 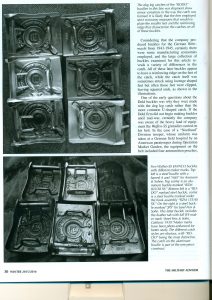 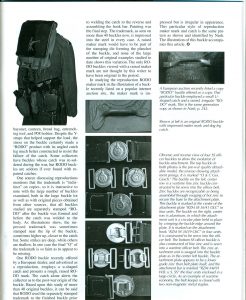