We are presenting a partial copy of the German catalog from the Armeemarinehouses of 1914. This catalog listed all of the uniforms and equipment available to officers of the German Imperial Army and Navy at the outbreak of war. As a good part of this lengthy catalog merely lists items without illustration, we have selected all of the illustrations and are showing these in abbreviated but convenient form.
And to answer various queries from collectors about the products and appearances of Robert Dold belt buckles, we will be showing their entire 1941 illustrated catalog. This is part of a series taken directly from original, illustrated material and shows pieces that were period in original and their construction.
In future publications we will cover also Imperial German, Imperial Russian, flags, standards and gorgets from the German Imperial period, swords of Imperial Germany and uniforms and equipment of the Imperial and Third Reich from period works. 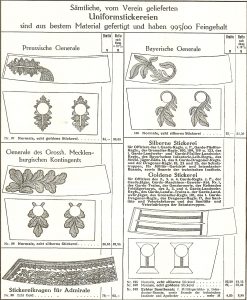 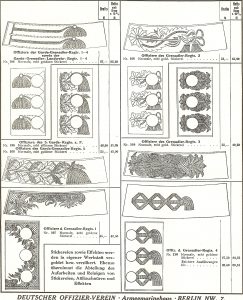 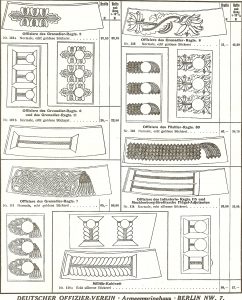 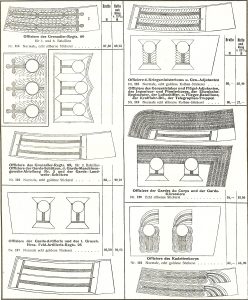 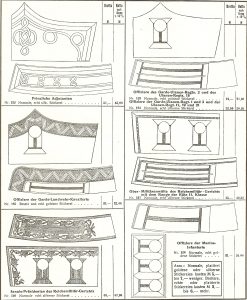 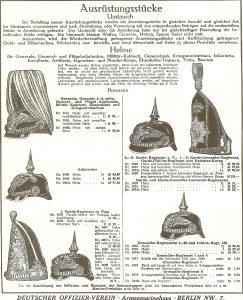 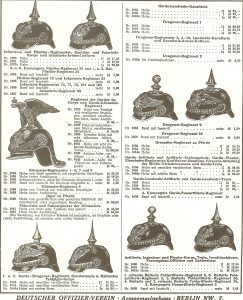 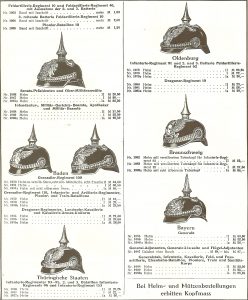 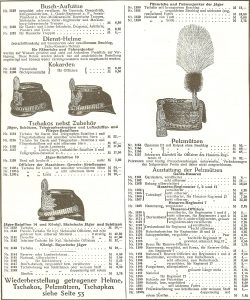 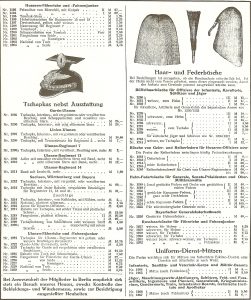